What are phonological patterns?

So your child’s speech-language pathologist says your child presents with phonological patterns…What does that mean? Phonological patterns are “patterns of sound errors that typically developing children use to simplify speech as they are learning to talk” (Hanks, 2013). Children often demonstrate difficulty coordinating their lips, tongue, teeth, palate, and jaw for intelligible speech. There are many different patterns that your child may demonstrate.

What is a phonological disorder?

A phonological disorder is when a pattern persists past what is considered “normal” for their age. For example, if your 4 year old still uses the phonological process of “reduplication” (saying, “wawa” for “water”) that would be considered delayed since most children stop using that process by the time they turn 3 (Hanks, 2013).

Typically, if your child is exhibiting several phonological patterns, their speech is difficult to understand or “unintelligible”. You, as a parent, may understand what they are saying because you are familiar with these speech sound patterns; however, other family members and peers demonstrate difficulty understanding your child.

As described above, a speech sound disorder is considered a phonological disorder when: 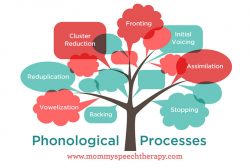 What are common phonological patterns and what do they mean?

Assimilation: when one sound becomes the same or similar to other sounds in the same word

Final Consonant Deletion: when a child drops off or doesn’t produce the last sound at the end of a word

Devoicing: when a child produces a voiceless sound instead of the voiced sound

Voicing: when a child produces a voiced sound for a voiceless sound

Stopping: when a child stops the airflow needed to produce a sound and substitutes it with another sound

Fronting: when a child substitutes sounds that they should be making in the back of the mouth with sounds towards the front of the mouth

Cluster Reduction: when a child drops off or deletes one of the consonants in a “cluster”

Weak Syllable Deletion: when a child drops off or doesn’t say one of the syllables within a word

Deaffrication: when a child doesn’t produce the pressure sound in a combined sound

Gliding: when a child substitutes the “l” and “r” sounds for the “y” and “w” sounds

*Examples and explanations are referenced from Adventures in Speech Pathology

How can Carolina Therapy Connection help?

This is a lot of information that can be overwhelming for a parent trying to help their child. We know that you want the best for your kiddo and we want to help! Our team of pediatric speech therapists provide screening, assessment, consultation, and treatment to help children overcome communication obstacles. Call Carolina Therapy Connection at 252-341-9944 to speak with one of our skilled and knowledgable speech-language pathologists. They can evaluate your child’s communication patterns, further explain phonological processes, and discuss the best treatment interventions for your family. 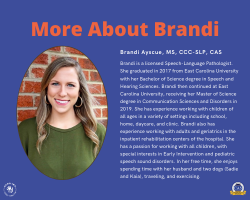 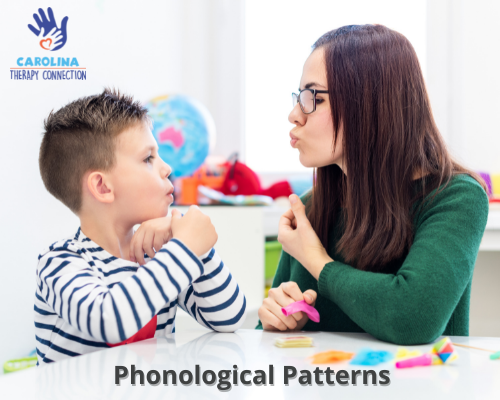 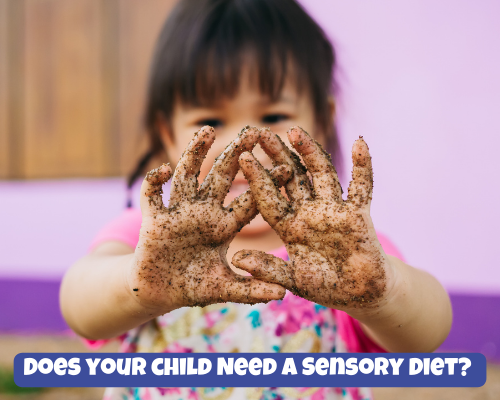 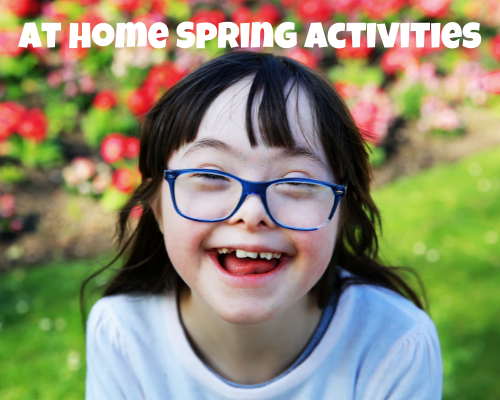 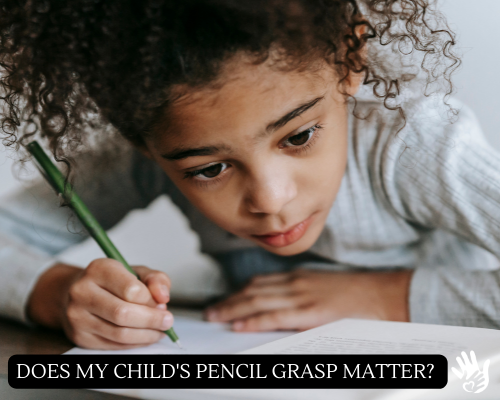 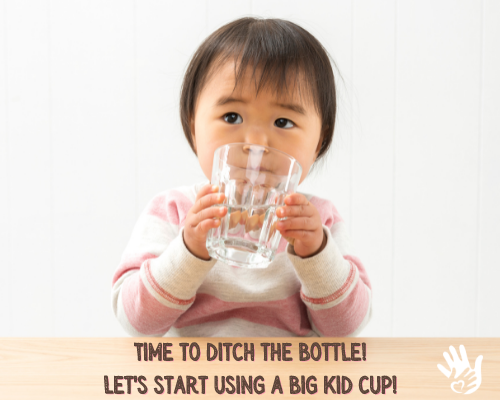